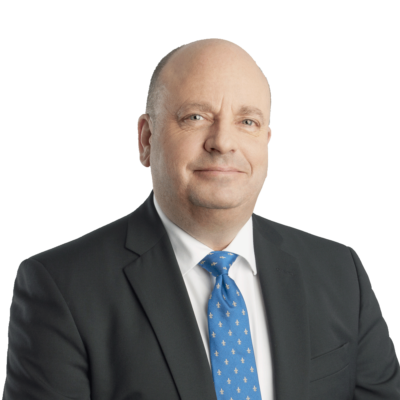 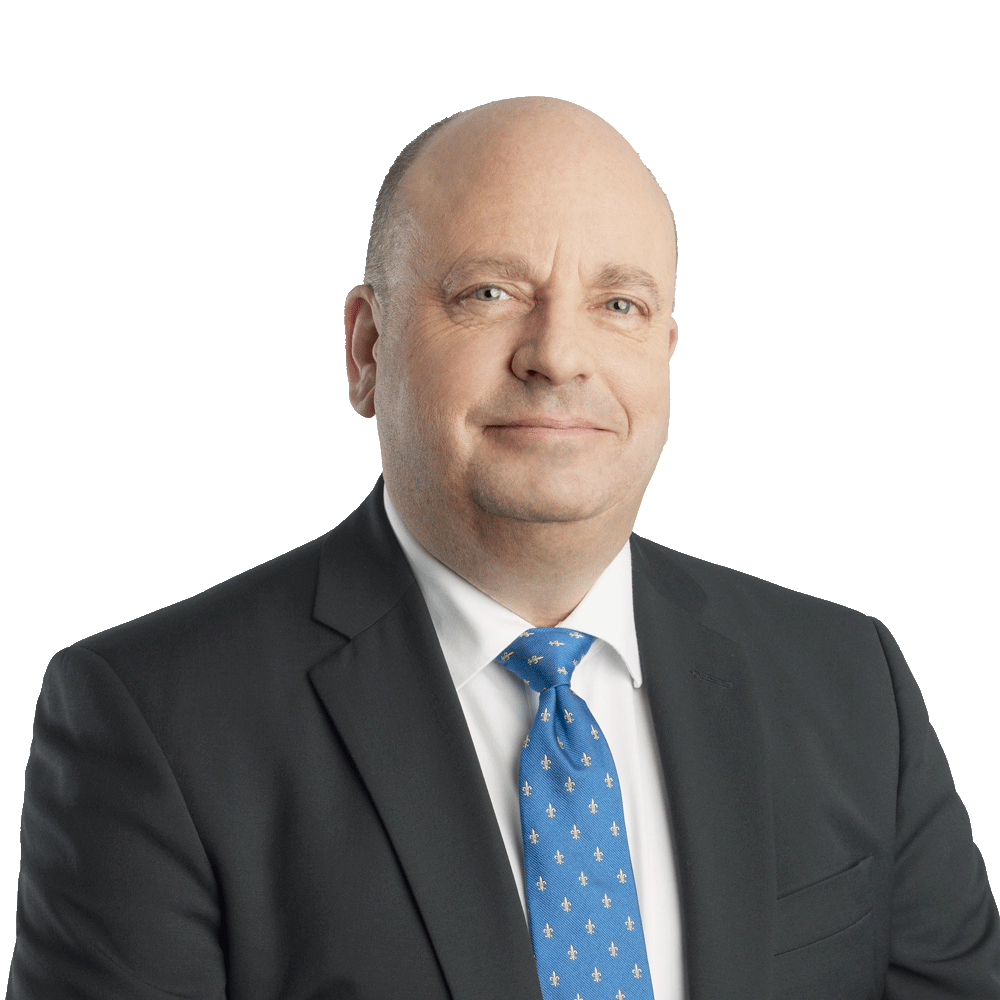 Yves' depth of expertise in administrative, commercial and real estate law, coupled with his business knowledge, make him a key ally in advising and representing you when complex legal issues arise, and in enabling you to make informed and strategic business decisions.

Recognized for his expertise across the country, Yves Dulude joined the Sodavex team of excellence after practicing for over 30 years as a partner in a major Montreal law firm. Yves practices in the areas of administrative, commercial and real estate law. He represents Crown corporations, oil and mining companies, insurers, as well as franchisors and real estate owners.

Yves is a prominent figure in the Canadian legal community, having served for many years in both the federal and provincial governments, including as chief negotiator of aboriginal claims. Yves is also a specialist in urgent proceedings such as injunction applications; he has intervened in more than 200 of the most important cases in Quebec. Having acted for numerous mining companies, he has also developed an in-depth knowledge of issues related to natural environments and a keen interest in the water sector.

Chief Federal Negotiator for Aboriginal Claims
Treaty Negotiator for the Cree of Eeyoulstche Comprehensive Claim
Negotiator for partnership with Aboriginal communities in the mining sector
Peer-recognized lawyer, according to an independent evaluation report by Martindale-Hubbell