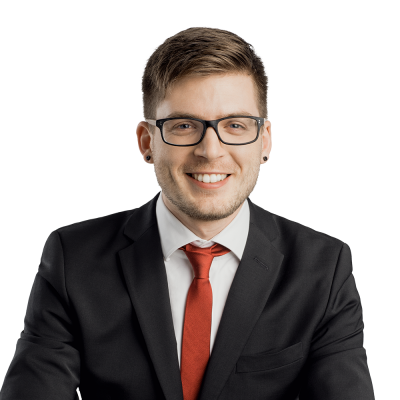 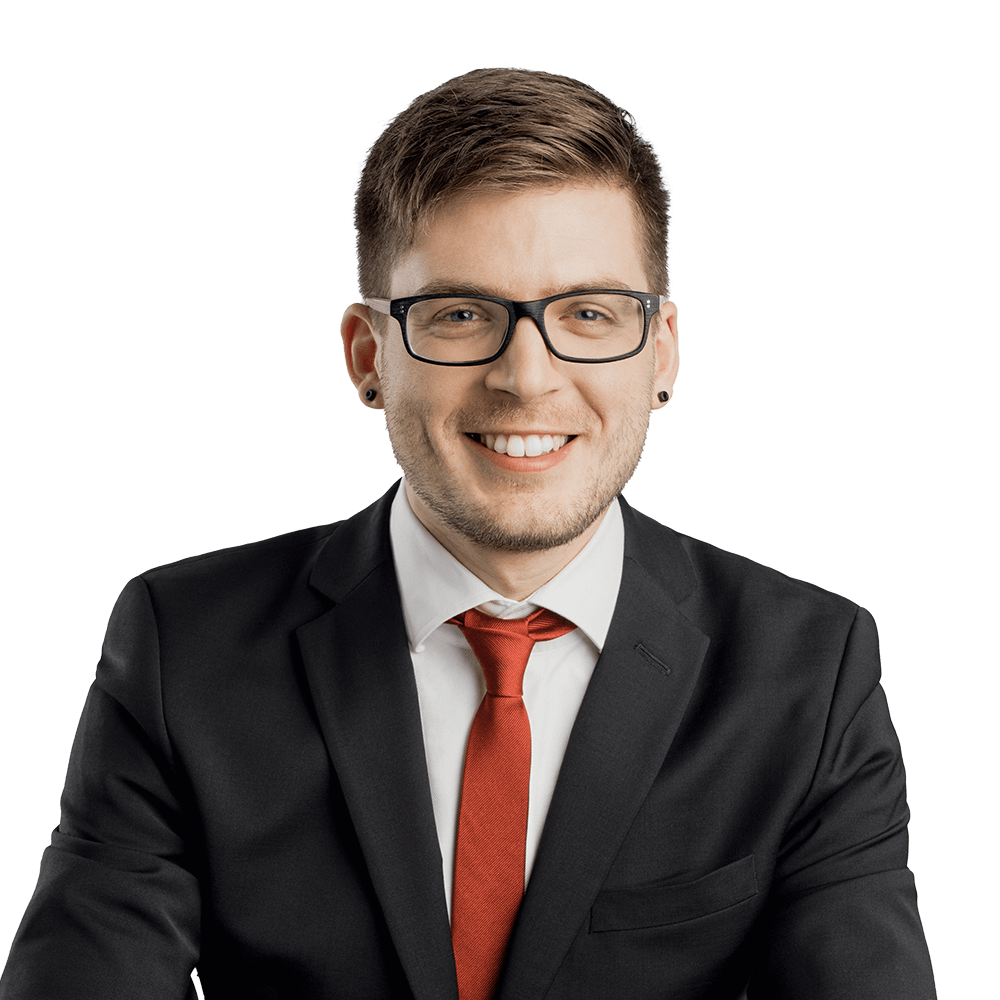 Driven by a constant need to surpass himself, Jonathan sets himself apart by his attention to detail and the quality of his work, making him a precious ally

Jonathan joined Sodavex as an intern for the Quebec Bar and rapidly became an influent member of the team. He is involved in a large number of cases that feed his intellectual creativity and his thirst for knowledge.

His main interests are cases where different jurisdictions cross swords as well as cases involving wetlands and contaminated soils. He also has a penchant for municipal issues, including municipal zoning regulations, acquired rights and expropriation, namely disguised expropriation.